As you can clearly see in the picture, Hathcock (and other Marine snipers, as well) used an 8x Unertl scope sight that was not mounted on a modern mount, such as is depicted in the video.

Secondly, when the video shows the right side of the action, please note that a non-rotating Mauser-style claw extractor is not in view. This rifle is is the later post '64 Winchester Model 70. 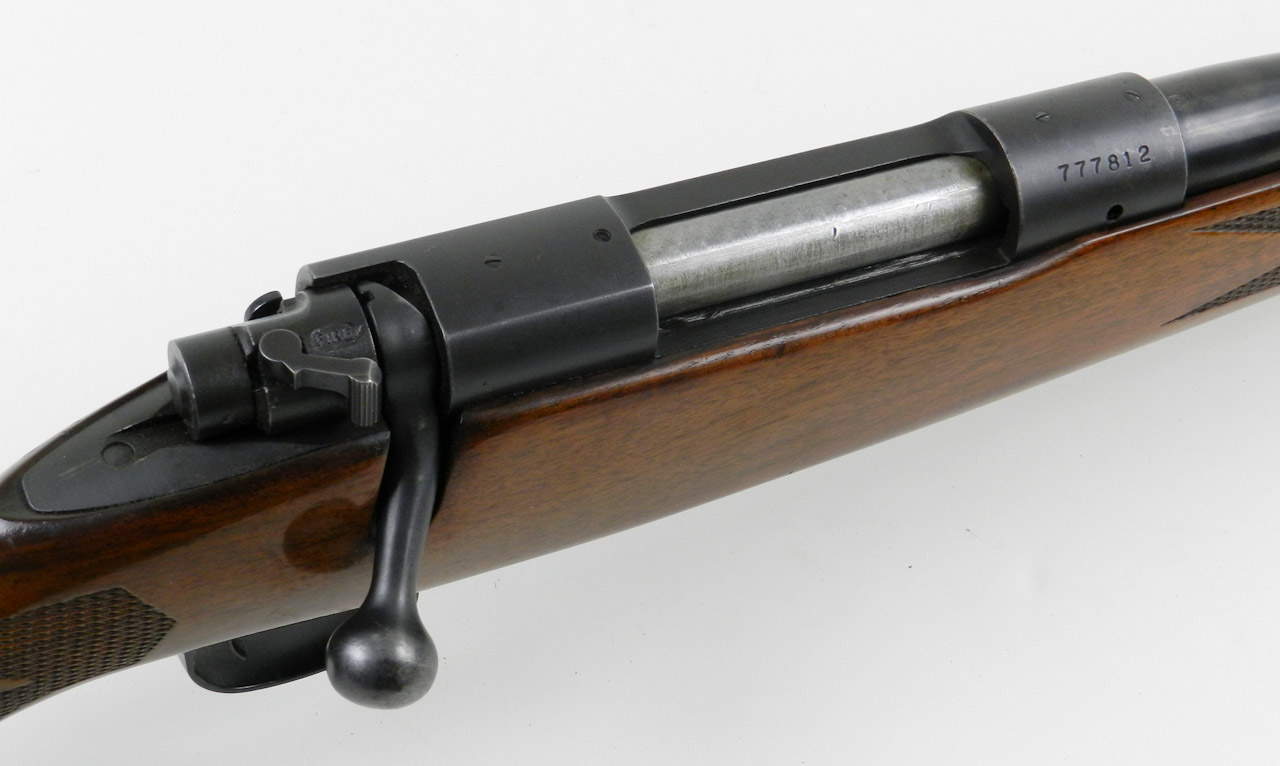 Note that the bolt body is straight and plain, a simple cylinder. This is a post '64 Model 70 Winchester action, of the kind shown in the video. 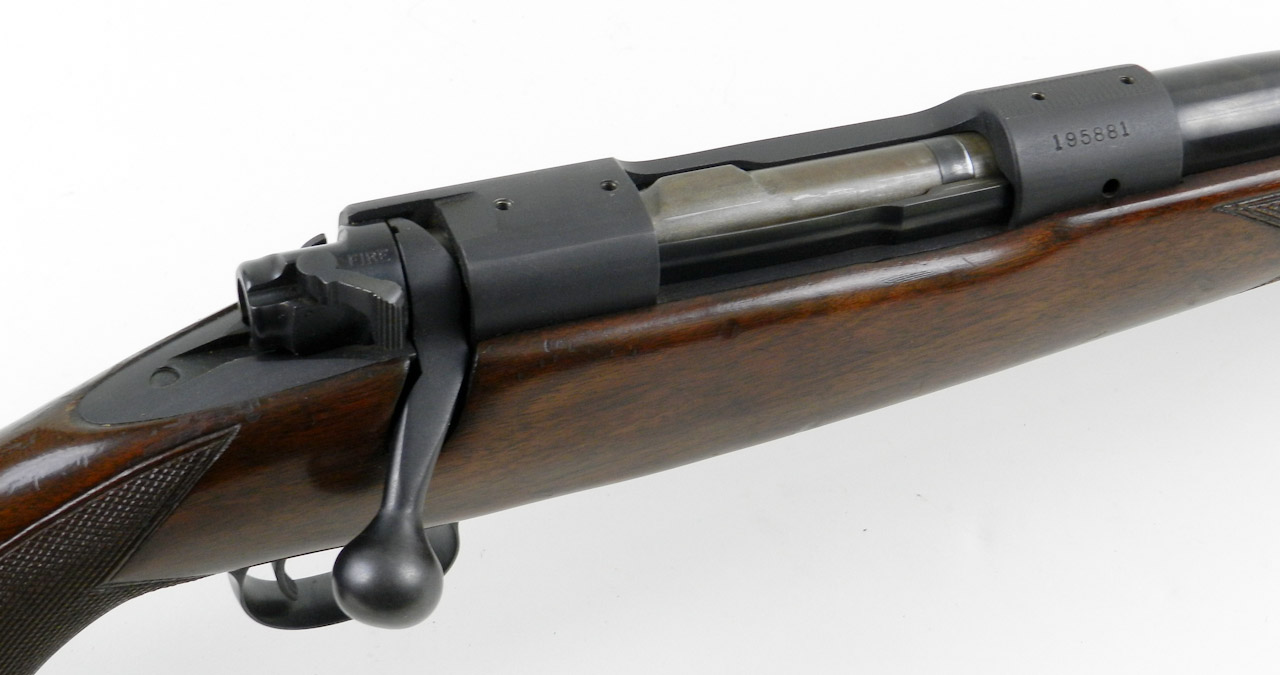 This is the pre-'64 Winchester action, of the type Hathcock used. Note the non-rotating Mauser-style claw extractor along the right side of the bolt body. Also, note the bulge on the left rear of the bolt body, which served as a bolt guide to prevent binding when the bolt was worked. These two traits can be easily used to differentiate the early and late Model 70 actions from each other. This was the kind of action used in Hathcock's rifle, not the one in the first picture.

The first link describing the sale of the Model 70, at the beginning of my post, tells how Marines used Winchester Model 70 rifles (the old version). Here is a similar write-up from Winchester, describing how these rifles were acquired when the issue 1903 Springfield sniper rifles were no longer adequate for the job:

It is exciting to think that one is using the same rifle as a famous person, but it isn't always safe to judge by the name! Winchester should have given their "new Model 70" a different name, but didn't for marketing reasons. It's up to the gun enthusiast to sort through the marketing hype and judge these things.
“The principle of self defense, even involving weapons and bloodshed, has never been condemned, even by Gandhi.” - Martin Luther King, Jr.

james
One of Us (Nirvana)

james
One of Us (Nirvana)

I can’t comment much about this Rifle as it’s beyond my capabilities. I am the 3rd generation to keep it in best of conditions. It’s shoots like dream.
James.
Top

Divyraj
Fresh on the boat

How much are they worth in India? A Featherweight version is available in my area.
Top
Post Reply
5 posts • Page 1 of 1