Got some old "Shikaar" tales to share? Found a great new spot to Fish? Any interesting camping experiences? Discussion of Back-packing, Bicycling, Boating, National Parks, Wildlife, Outdoor Cooking & Recipes etc.
Forum rules
PLEASE NOTE: There is currently a complete ban on Hunting/ Shikar in India. IFG DOES NOT ALLOW any posts of an illegal nature, and anyone making such posts will face immediate disciplinary measures.
Post Reply
669 posts 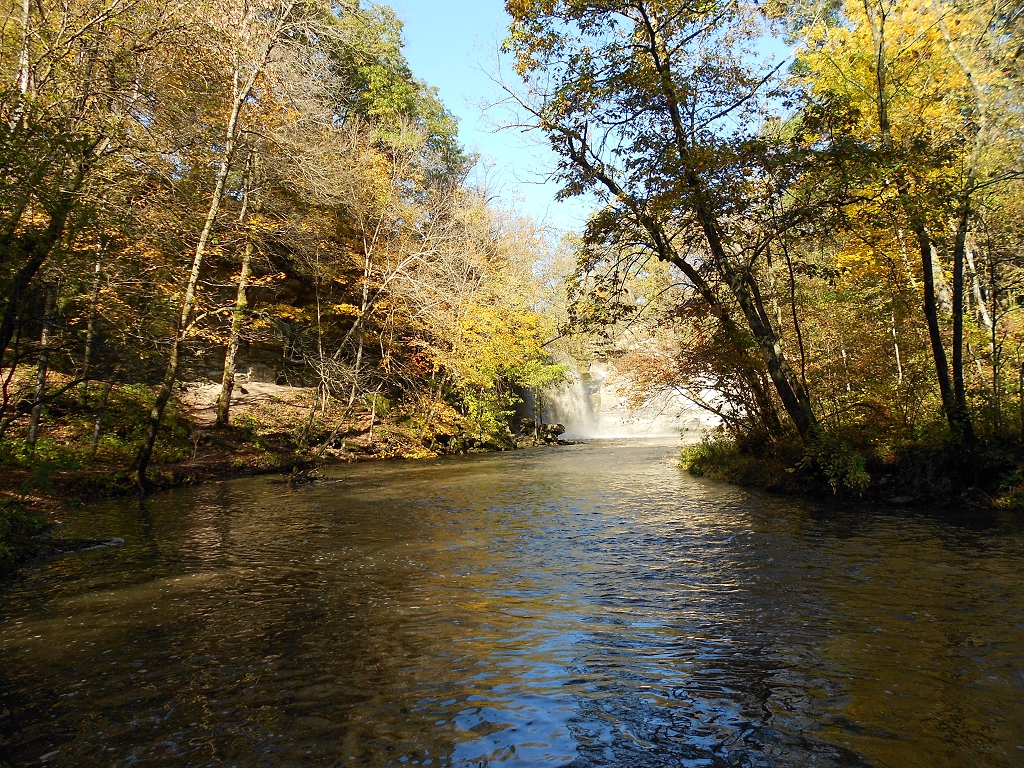 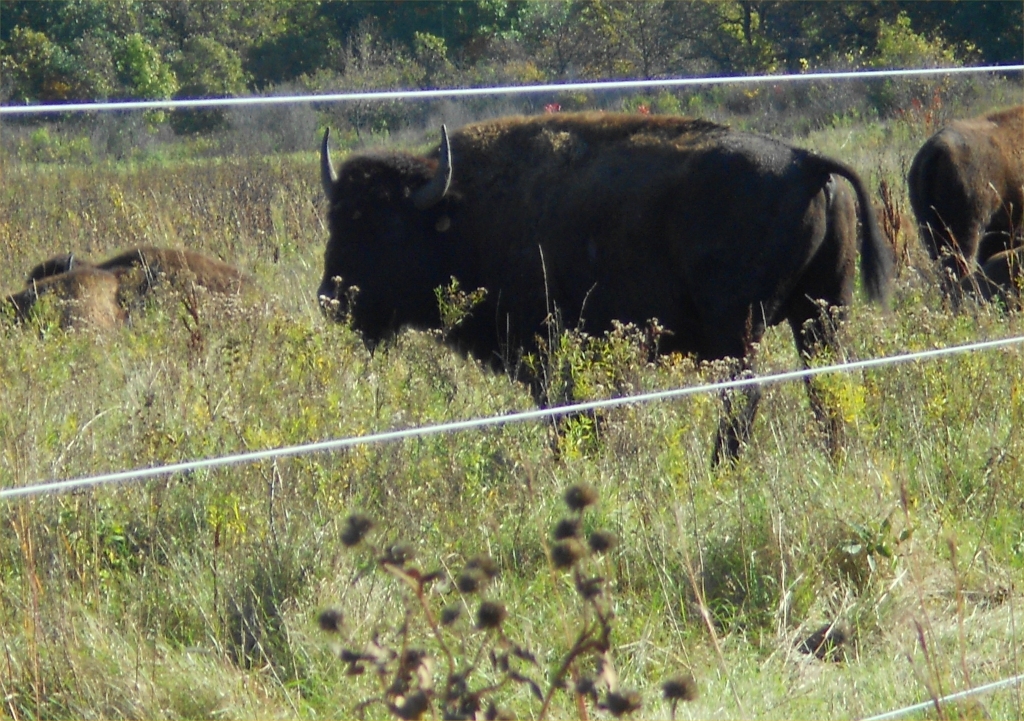 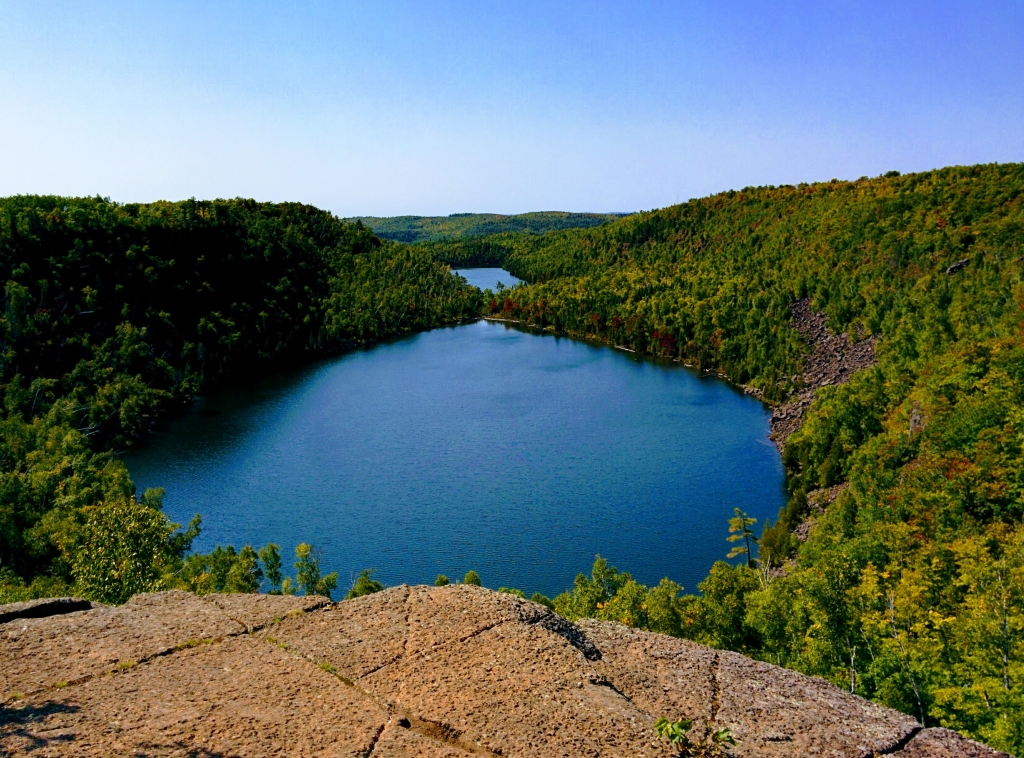 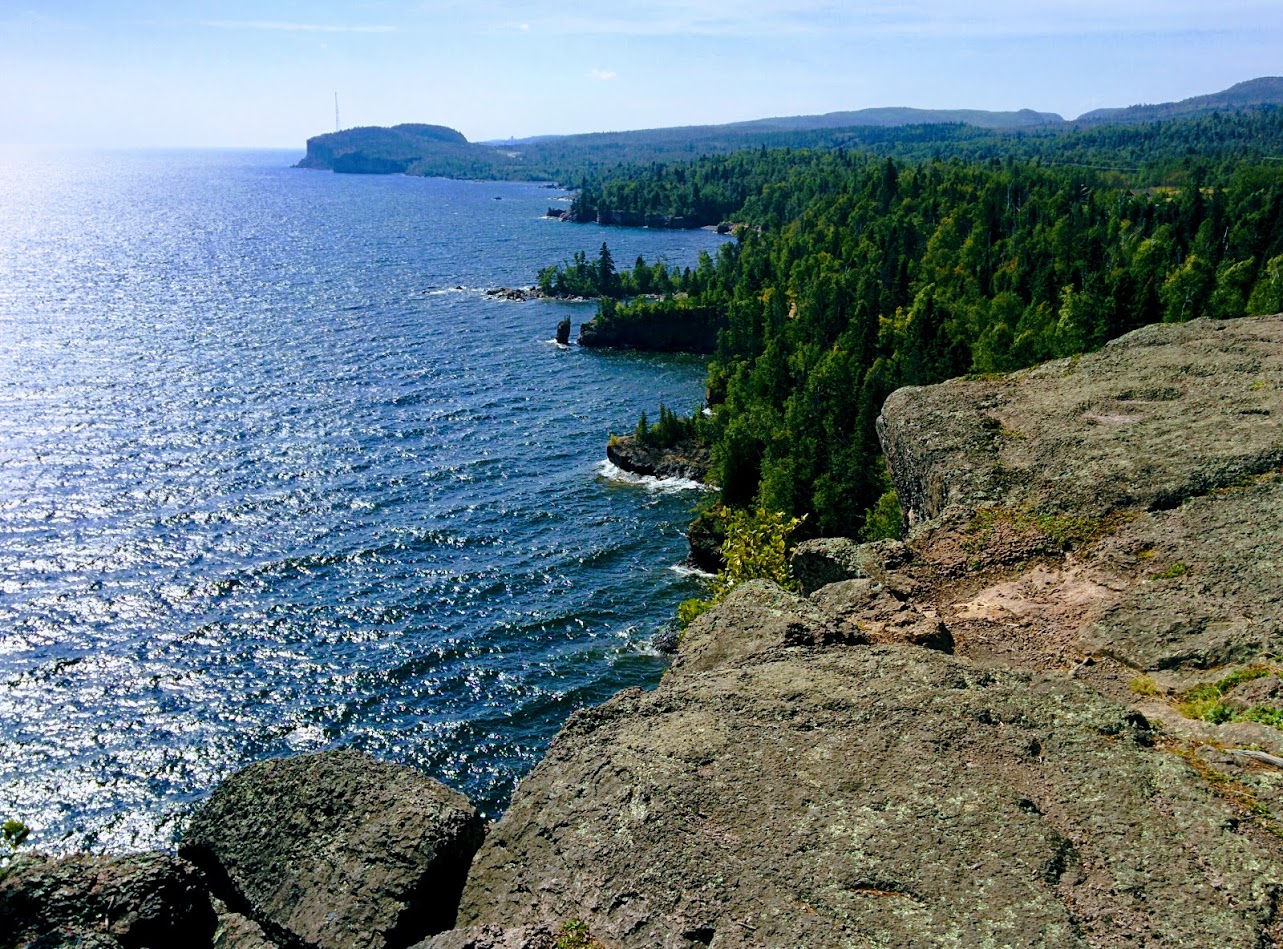 That's awesome!! Amazing to be hiking/camping through such areas with barely any people in sight for miles. Wish we could do the same here!
Top

Fulfillmen
Fresh on the boat

Thanks for sharing with us.